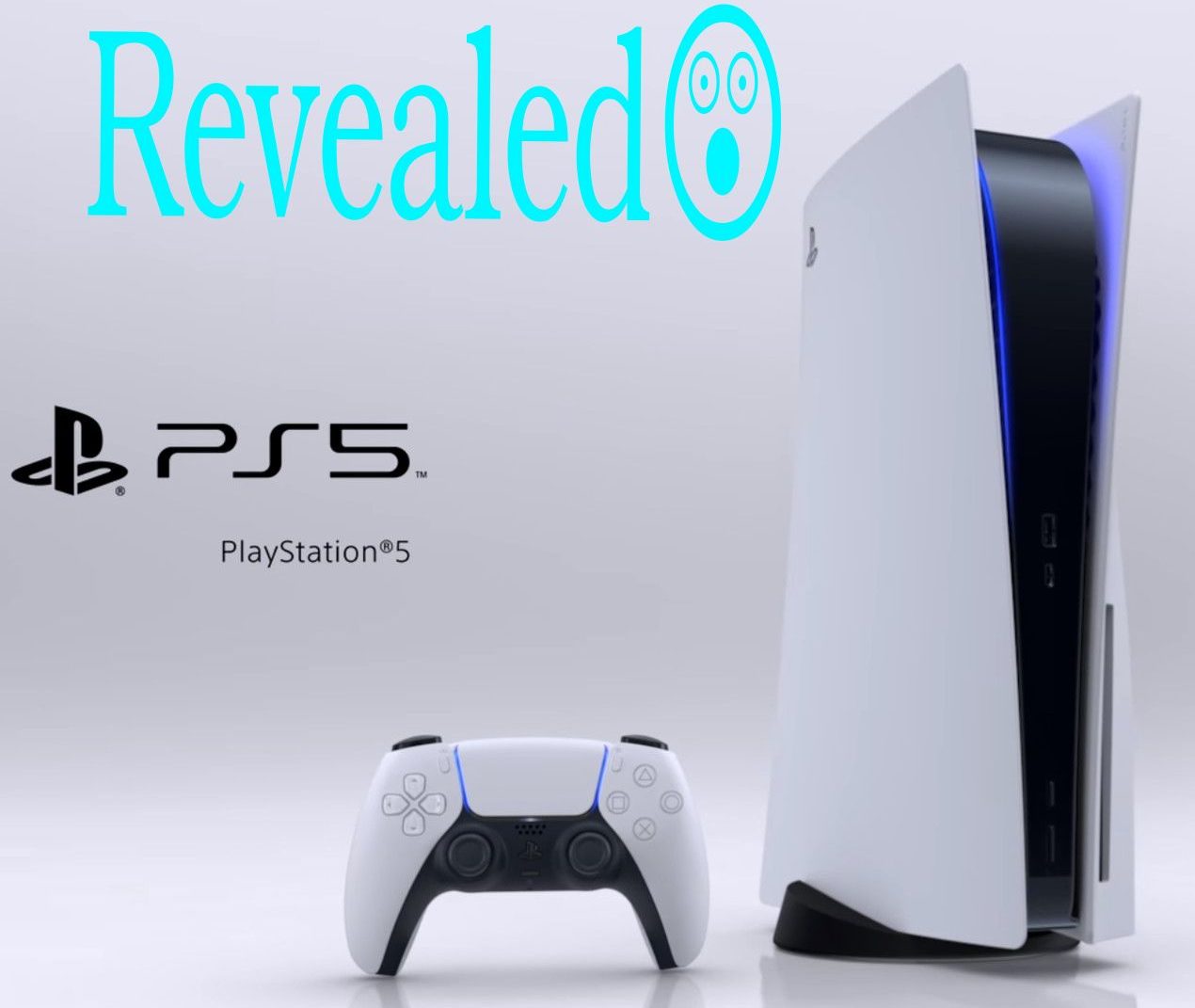 So, After a few events of Sony. It was officially announced that the new Gen Playstation, PS-5 will be released in 2020. So, let’s discuss what all we know till now and what Sony has released.

First of all, Let’s Talk about the CPU of the game there are 8 AMD Zen2 Cores clocked at 3.5 GHz. Then let’s talk about the price which could be anywhere between 30000-40000 INR. Now let’s talk about GPU which is AMD’s RDNA2 with 10 teraflops AND 36 CUs. Now, the twist here is that each CU has 60% more Transistors, providing better performance. It has 16GB GDDR6/256-Bit with 448GB/s bandwidth. For justice. to GPU and CPU it has a 4k UHD- BluRay Drive. It supports Virtual 3d Sound for better effects. It has an 825 GB SSD which can be upgraded with a simple M2 approved SSD. It is assumed based on some leaks that White Faceplates are removable.

We also have a leak that like PS4, PS-5’s Vertical stand will be Sold Separately. Sony officially said that there will be Backward Compatibility but with some limitations that old controllers will work with old games only. As everybody knows the craze of Avengers2, Sony officially purchased Spiderman character for Playstation only. Now to provide quality Playstation 5 games would cost around 5000-6000 INR.So, these are the leaks we know so far and this is the time when New PS-5 can be launched anytime. The expected date is 9th November of 2020. So, thank you for reading, Do like like, share, comment. Here is the Black Color.